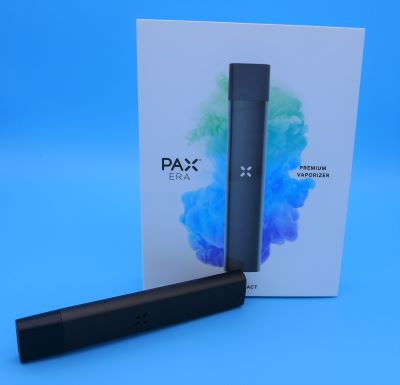 The Pax Era pod has been described as the Apple of vaporizers, and it’s easy to see why. It looks different than other vape pens with a flat body (makes it easy to hold) and it is only 3.3″ long. Currently, the sole color option is black, but you can engrave it with a custom graphic. The pen is so streamlined, sleek and discrete, that I have a difficult time finding it in my purse. However, I do appreciate its size, and prefer it to the standard shaped vape pens. The Pax Era also does not have a button – simply inhale. To see your battery life shake the pen, and the petals light up, each representing 25%. The battery is charged by USB and lasts for approximately 180 hits (which is a lot). This is also how you change the temperature setting (remove the pod, then shake), or, you can use the app.

That’s right, this pen is also technologically advanced. It is a smart pen, in that you can download an app and have instant access to your device. With the app, you can set preferences for potency and flavor. You can adjust the temperature down to the degree. They’ve also recently introduced a new feature, called Session Control. This allows you to set a maximum vapor to be produced. This is particularly helpful for people using the pen medically, as it allows you to control your dose. It is also important to note, this pen takes no time to heat up. It reaches the full set temperature almost instantly and stays consistent throughout your session.

The pods are also revolutionary. They feature a duel wick that absorbs material from both sides of the pod, so concentrate is not lost. It’s oddly satisfying, like getting every last bit out of your toothpaste tube. The only concern is sourcing these pods. If Liberty Health is out of stock, or stops carrying them for any reason, I’m left with a pen I cannot use. Hopefully this will not be the case.

I very much like the Pax Era. For $30, it is the best vape pen I’ve used (and I’ve tried a bunch). The quality of the vape is very good and I really appreciate the simpleness of use and discretion. The app is also a nice bonus. 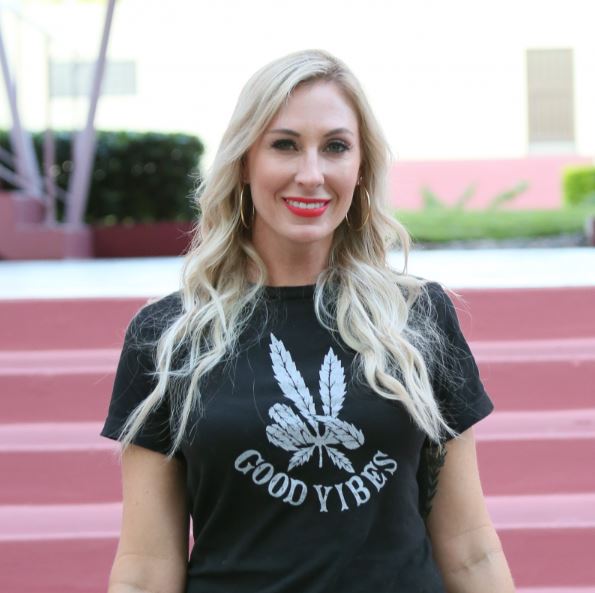